Buying a spy camera in 2020? This is important!

Want to keep an eye on someone or something? We understand that. This means that the suspicions you have can be recorded on a hidden camera. The visual confirmation you need when it comes to crime. This is an excellent way with a spy camera. Without anyone noticing. By a camera that is hidden or completely invisible.

When is the use of a spy camera legal? What product features do you pay attention to when buying a spy camera? And how do you install a spy camera? We are happy to show you around. This makes it easier to make a purchase decision.

Do you want to take advantage of the deterrent effect of visible security cameras? Then go to this page about surveillance cameras. 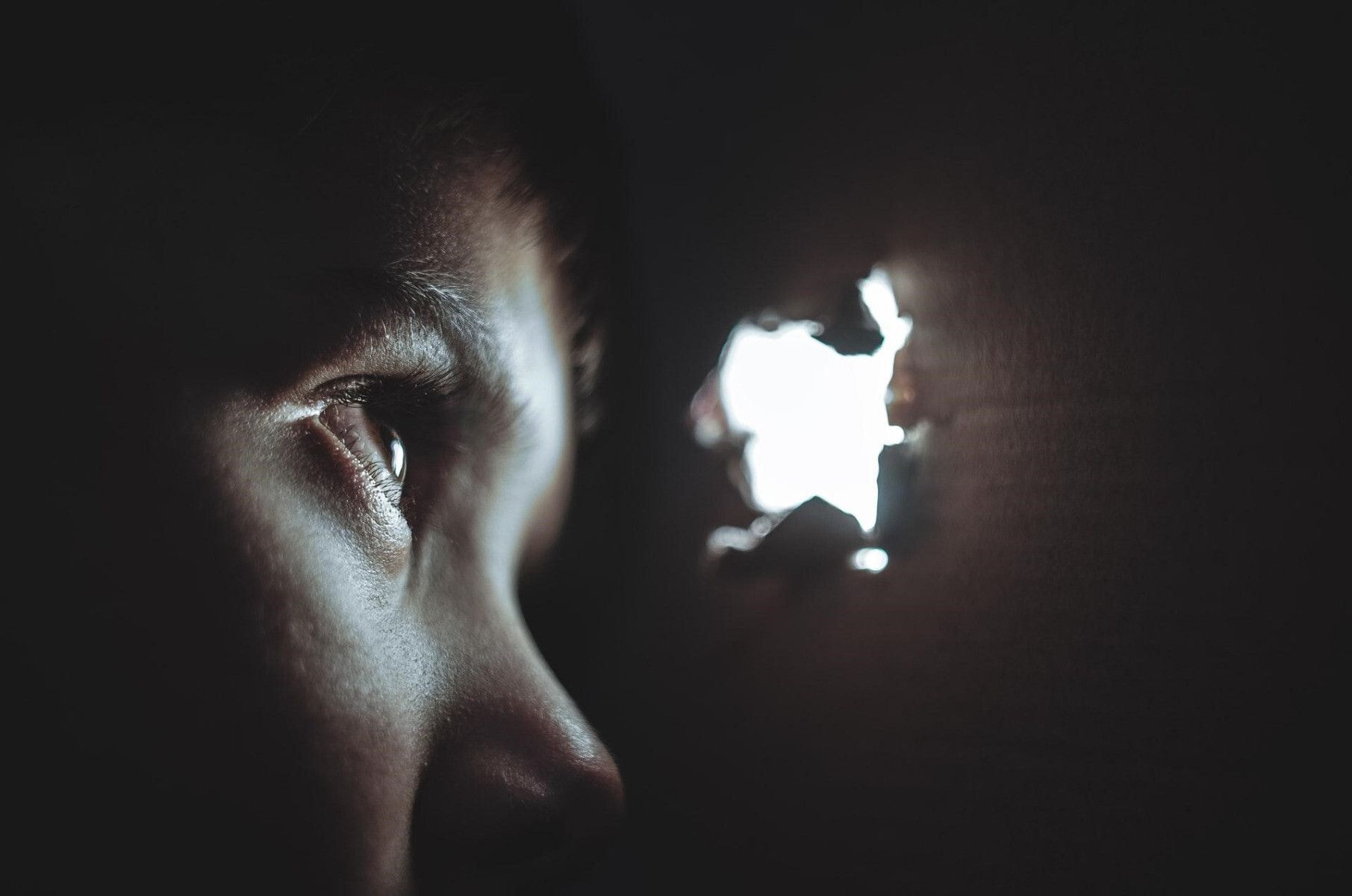 What types of spy cameras are there?

Spy cameras come in all kinds of variants. By thinking about the application it is possible to arrive at the right variant. Most common models:

There are also a number of spy cameras that are more general in functionality:

Do you want to view all variants?

Then go to our full range with hidden cameras .

Use spy camera for private purposes

Do you want to hang a camera at home? You may be wondering whether this concerns privacy legislation. For visitors who are legally in a home, you must respect privacy. A burglar has less privacy.

How about this exactly?

Privacy legislation is described in a fairly general way. As a result, it is not always easy to say what is not allowed. This is the case when hiding cameras in the house.

In principle, it is not allowed to hide a hidden camera in the house. In Article 139f you can read:

With imprisonment of a maximum of one year or a fine of the fourth category shall be punished any person who, using a technical aid the presence of which has not been clearly indicated, intentionally and unlawfully of a person, present in a home or in another not for the publicly accessible place, create an image.

Still, it may be that your interests are more important than someone else's. Which makes it permissible to use a hidden camera. Think of suspicions of assault or theft of someone who works in the home. This could be a cleaner, babysitter or homework supervisor. In some cases it is only possible to prove with spy cameras that criminal offenses have been committed. Precisely because it happens when you are not there.

As a manager in an organization, it feels terrible to have been cheated on. At the same time, you know that something can be done about it and that you need evidence. You do not want to throw a relationship of trust with employees to the disposal of a suspicion. Additionally, you may be considering filing a lawsuit. Evidence is required to do this in a legally professional manner. With a spy camera it is possible to collect this evidence. With this you show theft, embezzlement or other criminal activities.

Laws and regulations regarding hidden cameras at companies are quite strict. And differs from a visible camera. This is mainly due to the preliminary process. The conditions set by the Dutch Data Protection Authority:

The Dutch Data Protection Authority sees a hidden camera as a last resort. This should therefore not stand alone. Only when you have deployed all other possible means can you switch to a hidden camera.

It is not intended to remain a hidden camera. When a calamity has been resolved, remove the hidden camera again.

Never keep images longer than necessary. 4 weeks is the maximum. Once an incident has been recorded, an employer may keep the images until an incident is handled.

When placing a hidden camera, you infringe someone's privacy. Unfortunately nothing can be changed about this. To minimize this damage, it is necessary to use the camera only for what you need it to be. So only focused on a specific location or a specific object. You map this out with an data protection impact assessment (DPIA) . Does the DPIA show that a hidden camera is a major infringement? Then there is an prior consultation with the Dutch Data Protection Authority necessary.

You lay down the rules of camera surveillance with regulations. You put this in a business document and save it, so that these regulations are described and can be viewed later.

Camera surveillance is an invasion of the privacy of those involved. A temporary means of solving a problem. Have the underlying issues been resolved? Then it is necessary to inform those involved. Communicate when images were recorded and what was done with these images.

The Works Council: a participation and participation body within the company. A works council consists of employees who consult with the employer on behalf of the personnel about company policy and personnel interests. The Works Council is also discussing the use of hidden cameras. Include it in the agenda and minutes as a later burden of proof.

Want to know everything about camera surveillance in the workplace ? Go to Autoriteitpersoonsgegevens.nl .

Specifications of a hidden camera

Spy cameras have all kinds of different specifications. It is not always easy to determine exactly what you need. That is why we discuss the most important features, so that you immediately understand what you need.

The battery life of hidden cameras ranges from one hour to several months. Where the actual consumption depends on the amount of recordings that are made. When the system films a lot, the battery or accumulator will drain faster.

Is a camera positioned incorrectly? Then you record images that you don't actually need. Think of the public road or a neighbor walking by to walk the dog.

By placing a hidden camera in the right place, you focus on what is important to record. This often results in a series of recordings lasting a few seconds. As a result, a battery or accumulator lasts longer than expected. After all, the system is on standby for the rest.

Spy cameras have excellent image quality. Because even the most advanced techniques can now be produced on a smaller scale. The minimum is 720p and there are even hidden cameras with 4K image quality. Despite the extra storage space required for sharper images, even high image quality systems are still extremely affordable. Where the smallest details are visible and digital zooming is no problem.

That's great! Because especially when you need evidence, it is important that you record this clearly. This makes it even more convincing.

Do you want to record at night? Then choose a spy camera with infrared lighting (IR). With IR there is plenty to see, even when there is little artificial light, in the dark or at dusk.

HD is more than sufficient for most applications. Is it necessary to take sharper images? Then go for Full HD or Ultra HD spy cameras.

What is the quality difference? Test it out with a video on YouTube. This gives a good idea of ​​the image quality you can expect from your spy camera. 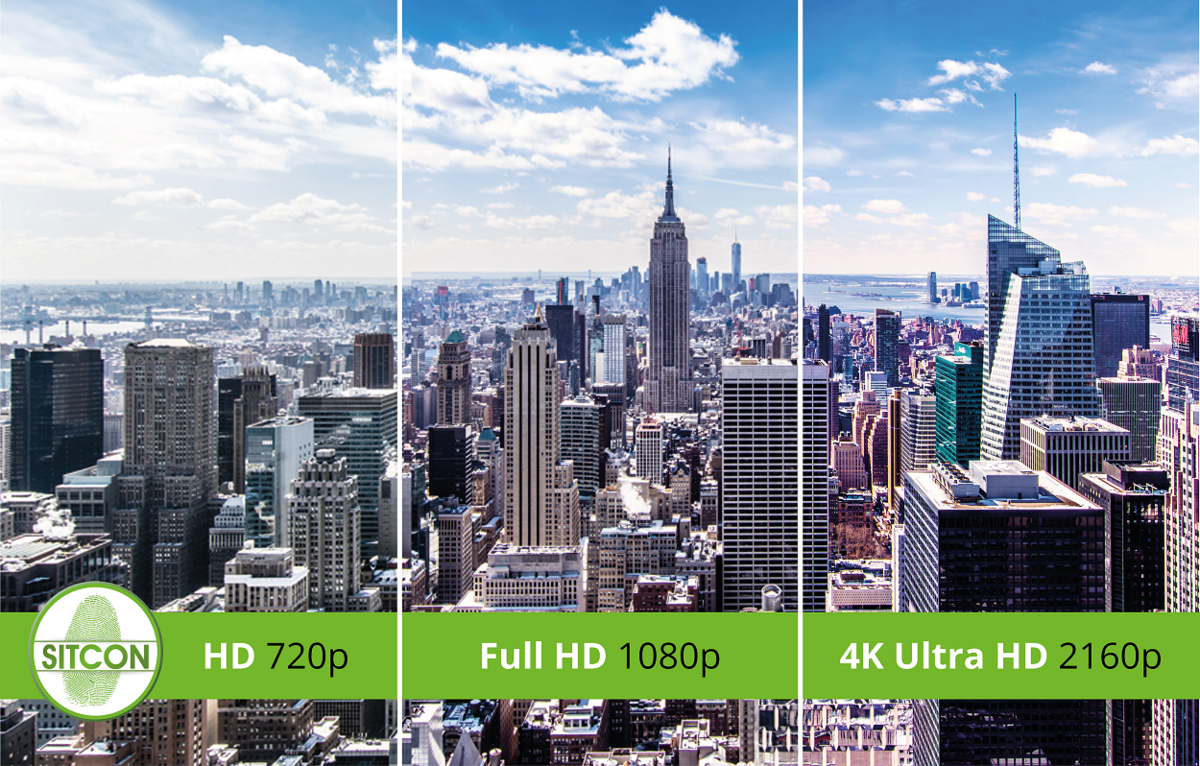 Viewing angle of a spy camera

The viewing angle of a spy camera determines what exactly is in the picture. With two eyes, a human has a viewing angle of approximately 160 degrees. With a larger viewing angle, more comes into play. Some spy cameras have a viewing angle that is lower than the human field of view. Think carefully about what you want to portray exactly and from which location you will do this. It would be a shame if a hidden camera misses certain events due to the wrong viewing angle.

Test a spy camera thoroughly and view the images it takes. This gives even more certainty about what exactly you are recording and whether this is sufficient.

Filming through glass with hidden camera

Filming through glass does not always produce the best image quality. Instead, use a waterproof camera and place a hidden camera in a location where it is not visible.

Is there no other option? Realize that with conventional spy cameras it is not always possible to film through glass. The image quality is often below expectations or is vague.

Sitcon.nl has a selection of hidden cameras specifically for filming through glass . < / p> 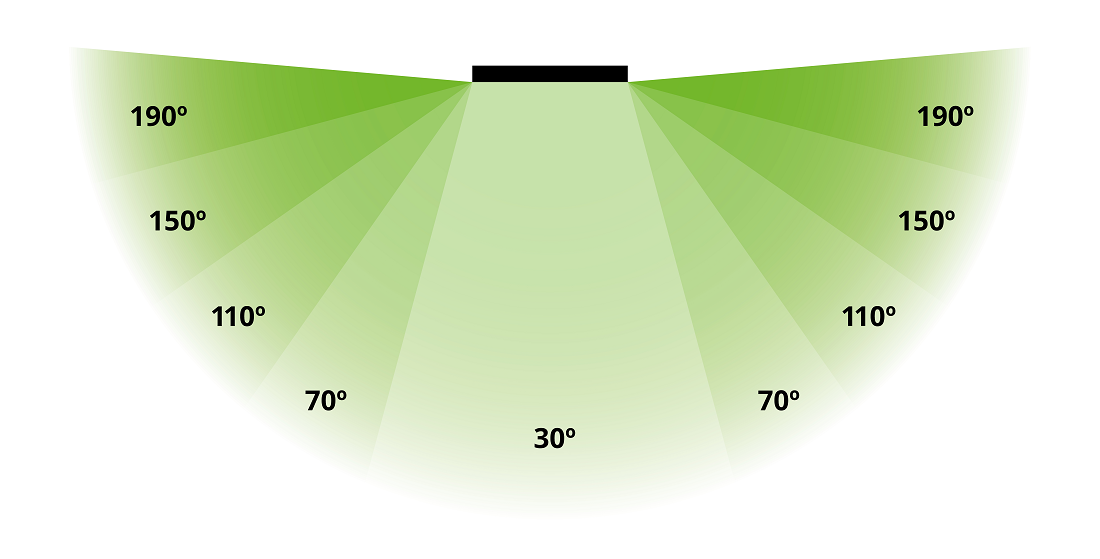 Save images with hidden camera

You can store security images in various ways with a spy camera. Many cameras have built-in memory or a removable SD memory card. The disadvantage is that the hidden camera and the memory card can be taken with you. Therefore there is a risk of losing images.

Fortunately, more and more systems with cloud storage are possible. A spy camera automatically saves the images via the internet. Even if someone takes a hidden camera or switches it off, the images are saved. A system that is of course much more reliable. You only need a subscription with Dropbox or another party.

Does a camera only record in motion? Then this saves a lot of memory. In addition, with many systems it is possible to automatically transfer images if they exceed a certain amount. Most current images are after all the most important.

This is the data usage to count on:

* This is a guideline to keep in mind. The number of spy cameras and other technical specifications such as compression also have an influence.

Another question or suggestion to improve this information? Send a message to support@sitcon.nl or call +31 306 303 631 . We love to spar with you and are happy to show you the possibilities.